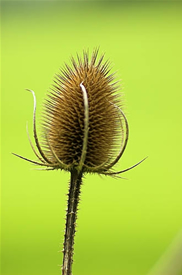 WELCOME TO OUR PAGE

The "ANALELE UNIVERSITĂŢII DIN ORADEA" journal publishes articles presented at the Ordinary Annual Meeting of the University of Oradea, Section Biology (Animal Sciences and Plant Sciences).
Our journal its published since 1993, twice a year, respecting the date of apparition, having a peer-review quality control. It si CNCSIS rated as B+. Since 2006 our journal has been selected to be covered in  WEB OF SCIENCE (Master Journal List), CABI, DOAJ directory of open access journals, SCOPUS, CiteFactor and many other international databases. An.U.O.Fasc.Biol. has been also nominated by EBSCO Publishing. All published papers since the issue from 2006 are open access for everybody at this web address. Fill free to survey the articles and also contact us to publish here.

The glasshouse with the biotechnology, microbiology and plant phisiology of Biological Research Center of University of Oradea 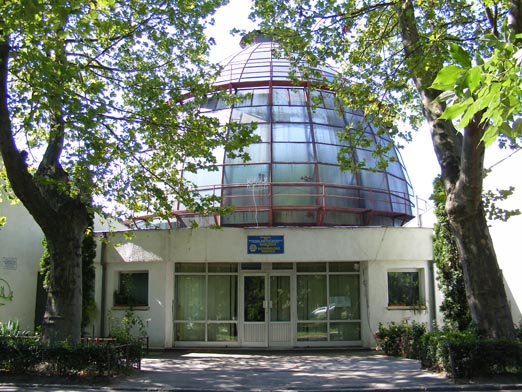 The traditions of higher education in Oradea, metaphorically speaking, go back to time immemorial. This year (2008) there are 228 years since the inauguration of higher education in Oradea and 44 years of continuous higher education in Oradea.
At the end of the 18th century, "a higher institution for philosophic teaching" is founded in Oradea in 1780, which was to become in 1788 the Faculty of Law, the oldest faculty not only within the Romanian borders but also in a vast region of Eastern Europe.
In May 1990 a decree of the Romanian Government established the Technical University of Oradea, later called the University of Oradea, and based on impressive traditions of academic life in the town. It was an act of scientific and cultural restoration long expected in the life of the Romanian society, a major gain of the people's Revolution of December 1989, one of the greatest Romanian achievements in Crisana after the Great Union on 1 December 1918. This is how the dream of several generations of scholars came true, clearly expressed by a historian of Oradea: "As regarding the future, the desire of all well-meant Romanians is to establish in Oradea a complete university, the lights of which will shine across the entire western border of Romania".
Today, the University of Oradea is an integrated institution of higher education of this kind, comprising 18 faculties.
The mission of the University of Oradea is to train and educate on a large scale both the students and also the high education graduates, as well as to approache certain domains of science and technology at high level.
The structure of the University contains academic education, postgraduate education and scientific research.
The University of Oradea expanded itself by developing new faculties and research teams, as well as by developing certain specializations inside the existing faculties.
Education will always be the best long-term investment, as nothing is as precious as the knowledge gained during academic instruction.